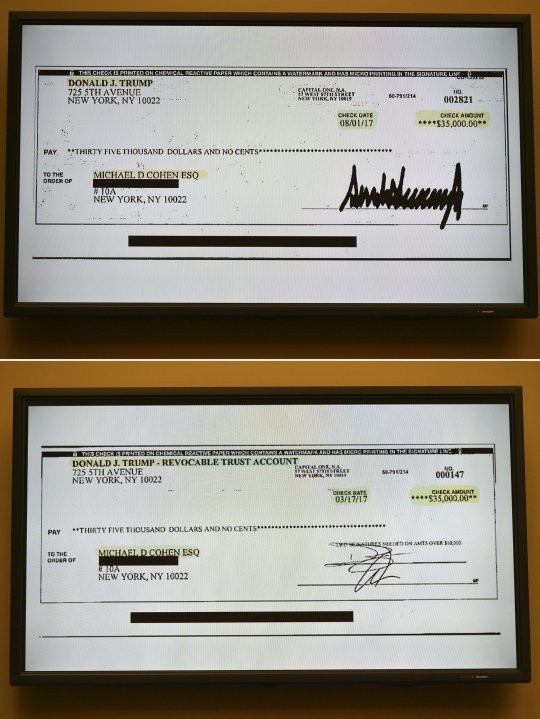 It was ultimately determined that Trump was oging to pay the $130,000. It was declared to be a retainer for services that would be provided for the year of 2017. There was no retrainer agreement.

Cohen also shared a copy of a letter he sent Trump’s old schools and colleges warning them that the president would sue if his grades were ever released without his permission. Bear in mind that Trump called out then-President Barack Obama for refusing to release his own test scores in 2011. 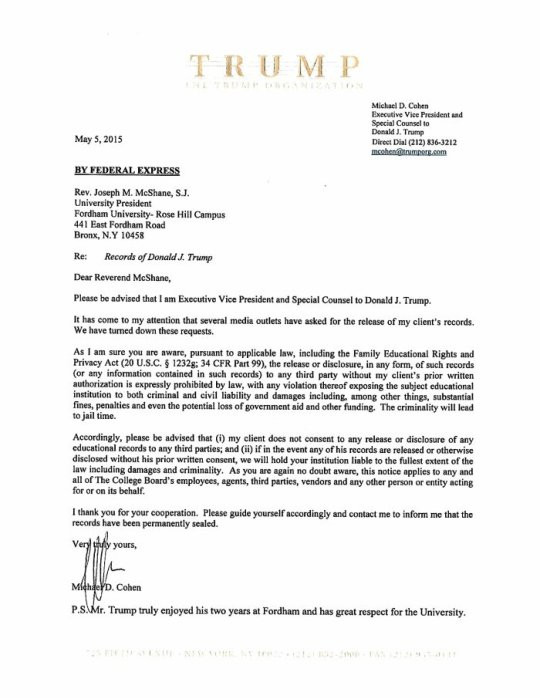 Cohen also shared a copy of a bank statement. Cohen says he borrowed against equity in his home to pay off Stormy Daniels, real name Stephanie Clifford. 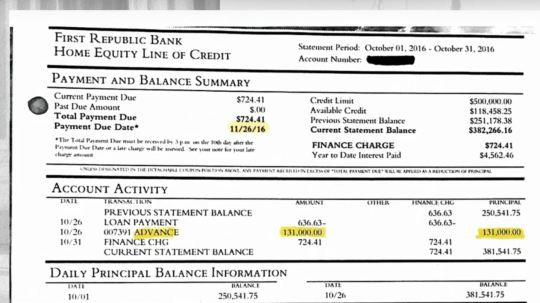 Buhari will decide fate of ministers who withdrew...