Two women had to be carried from the scene of a public flogging when they couldn’t walk on their own after they were whipped.

The women were flogged for having “intimate relations” with the opposite sex outside marriage in Indonesia.

They were among six unmarried couples caught in a raid on a hotel in Indonesia’s conservative Aceh province last year, and found guilty of breaking Sharia law. After serving several months in prison, the six women and six men were subjected to a public whipping in the capital Banda Aceh on Monday. 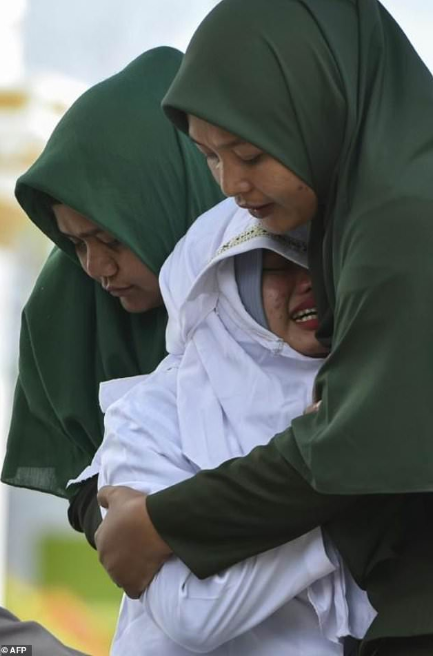 Four of those arrested were each given 7 strokes of the cane. The others, who were caught in more compromising positions, received between 17-25 strokes for having intimate relations outside of marriage, an official said.

A masked sharia officer administered the punishment on the offenders as spectators and journalists gathered at the scene of the public flogging to watch. The women cried out in pain as they were whipped and at least two had to be carried from the scene by sharia officers. 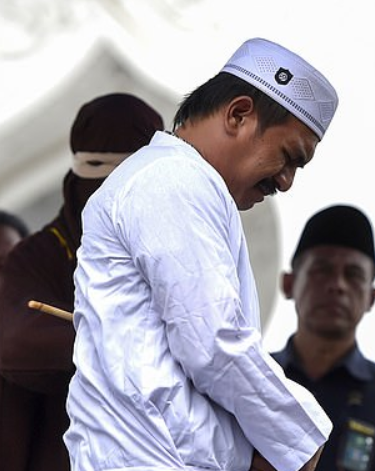 PDP to petition UN, others over military role, killings during Feb 23 polls