Ex-Manchester United coach, Jose Mourinho was spotted enjoying a sunshine break with his special female friend while on a £100,000 TV job for Middle Eastern sports broadcaster BeInSports in Doha, Qatar.

The 56-year-old Portuguese who is married to Matilde, the mother of his two children was pictured on a beach with his friend Prue Carter-Robinson, 41 on Sunday.

The pair soaked up the sun on loungers alongside his long-time assistant Ricardo Formosinho. 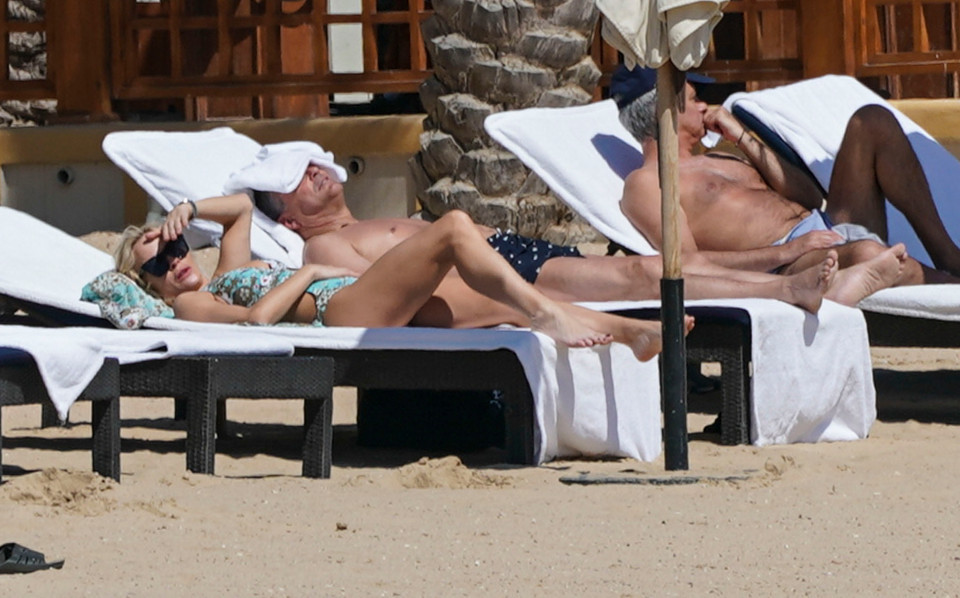 A source said: “Jose and Prue went sunbathing but they were careful not to lie next to each other.

Prue seemed to be on her guard a lot of the time. But at one point she was on her phone which had a Manchester United case.”

Their outing comes after Mourinho’s secret friendship with Prue Carter-Robinson, was revealed last year.  The pair met while he was Real Madrid coach they reportedly spent time together in holiday spots around the world. 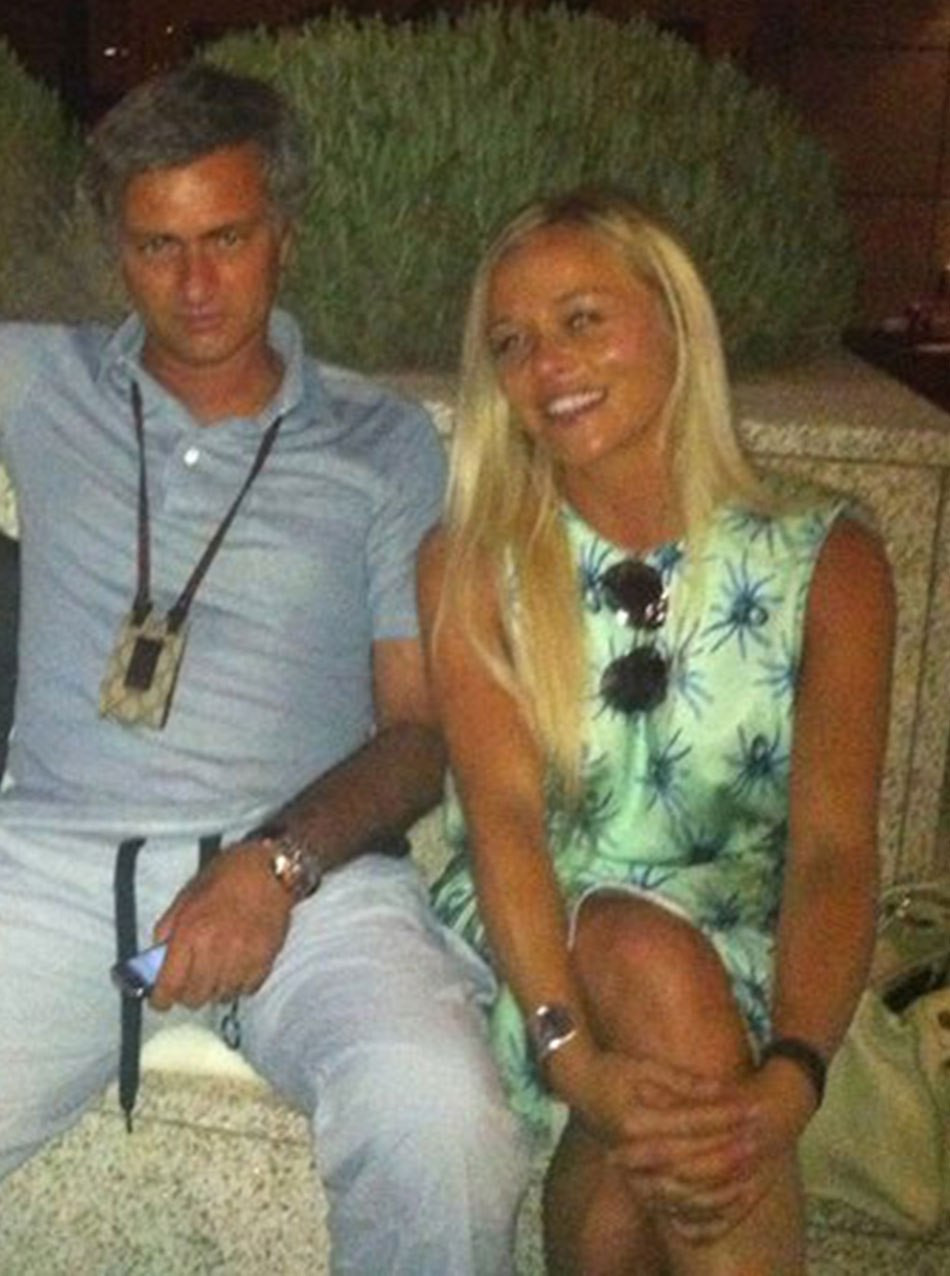