40 people have died, including children, after a 28-year-old Australian white supremacist opened fire at a mosque in New Zealand during Friday prayers.

The gunmen, who identified himself on Twitter as Brenton Tarrant from Grafton, New South Wales, livestreamed the massacre which took place inside the Al Noor Mosque in Christchurch at about 1:30pm while the mosque was packed full with Muslim faithful who attended Friday prayers. 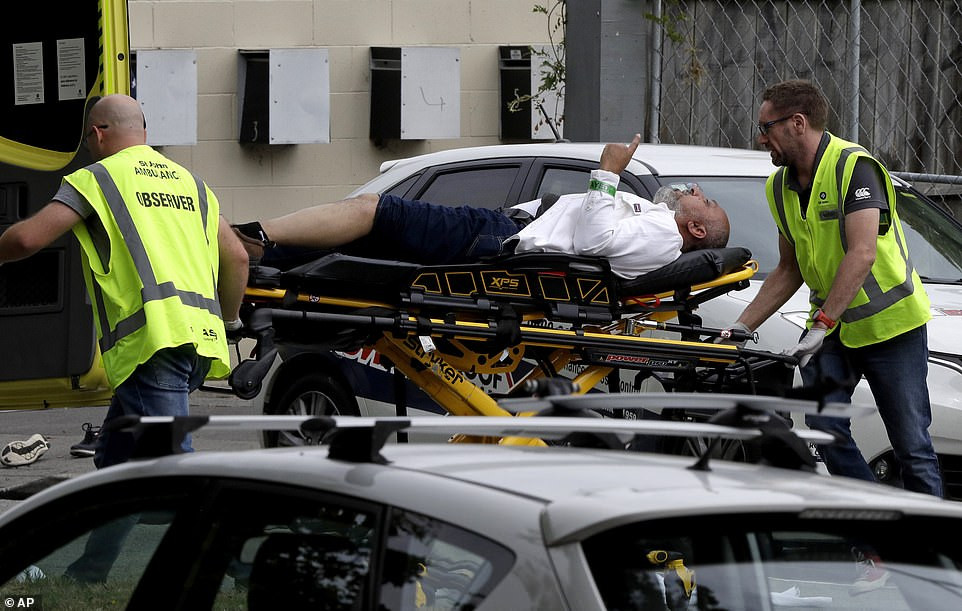 As the mosque attack was going on, there was another mass shooting outside Christchurch Hospital and multiple bombs were attached to three cars near the mosque.

Gunman Brenton Tarrant was seen in a video firing multiple shots at a crowd of Muslim worshippers as they try to flee. Witnesses reported hearing 50 shots from his weapons including a semi-automatic shotgun and a rifle. 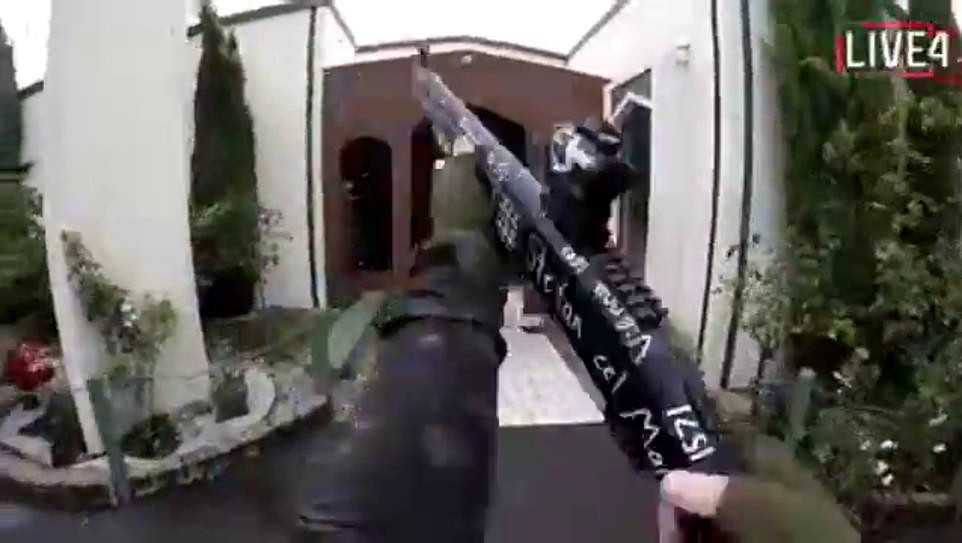 A total of 30 people were killed at the Al Noor Mosque. Ten others died at the Linwood Avenue mosque, three of which were outside the mosque itself. A further 20 people were reported as seriously injured at the Christchurch Hospital emergency room.

Before the attack, the gunman posted an 87-page manifesto to Twitter hinting at a “terrorist attack.” 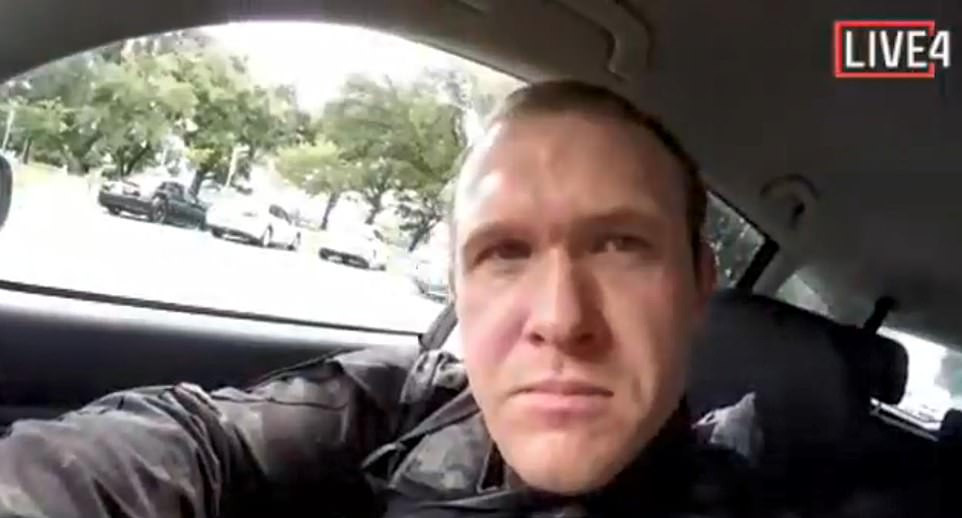 Four people are in custody, including three men and one woman. One of them was arrested while wearing a suicide vest, while a man wearing military fatigues was arrested outside Papanui High School. 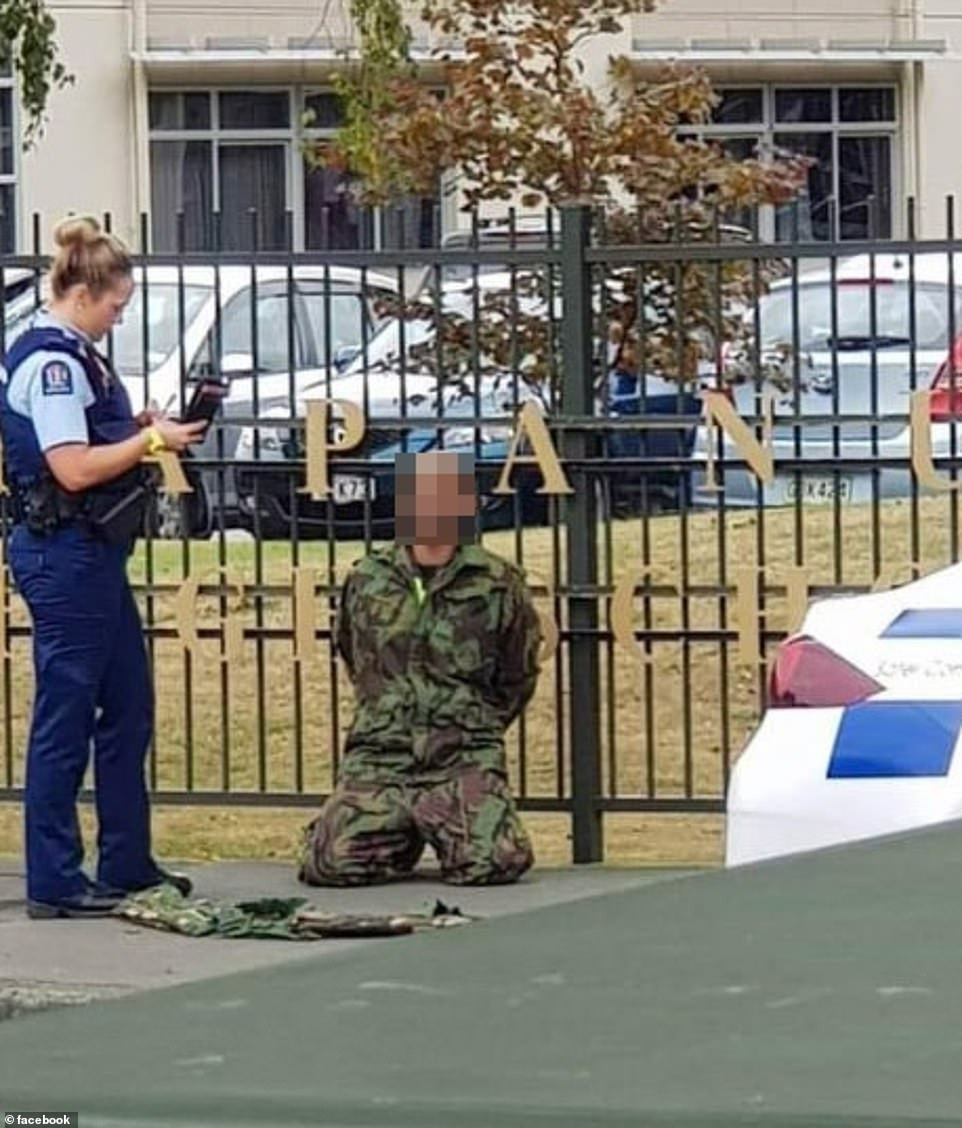 New Zealand Prime Minister Jacinda Ardern said there were no further suspects at this stage.

Police have described the situation as “critical”. They have urged people near the area to stay indoors and report suspicious behaviour. 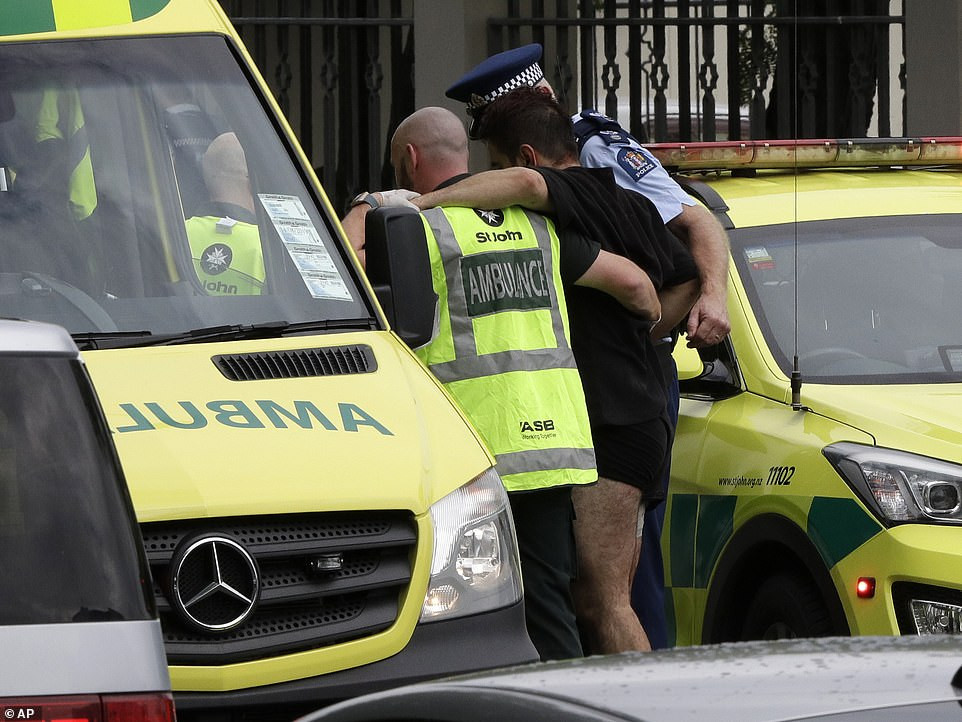 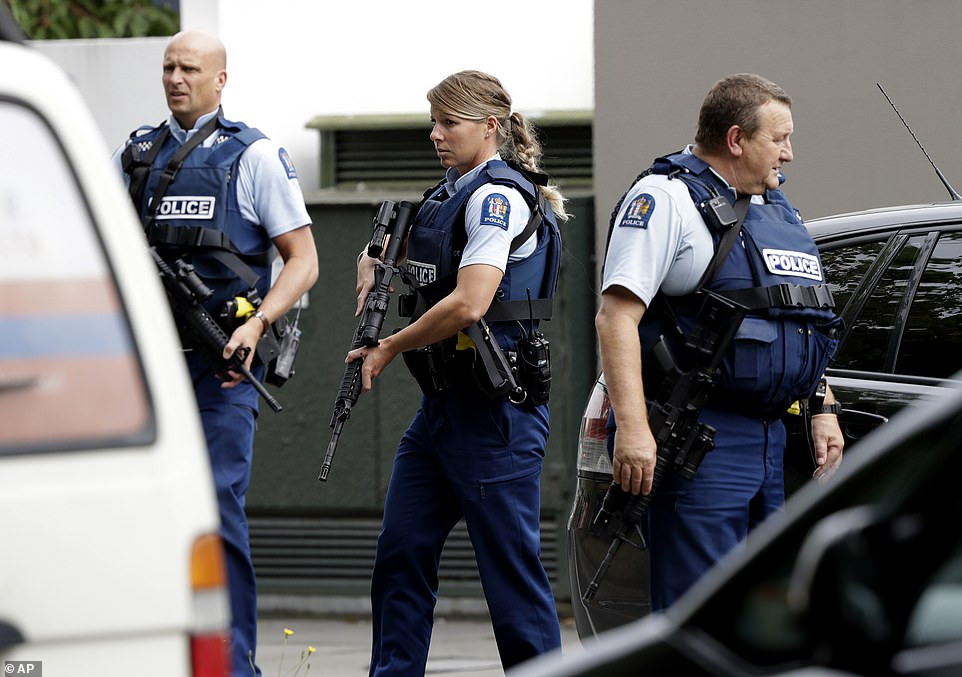 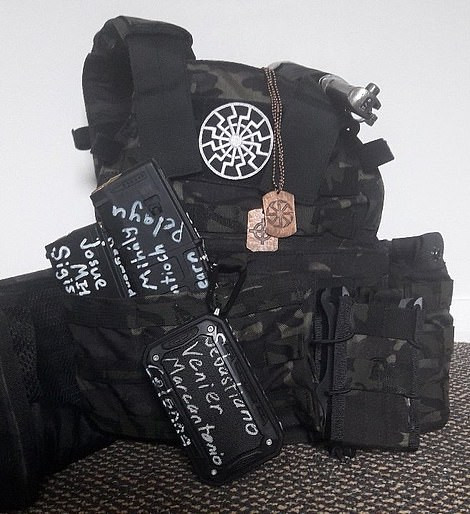 Our agony, by survivors of Lagos building collapse