Brenton Tarrant wrote names of past mass killers and the names of cities where shootings occurred on the weapons he used to massacre Muslim faithful who were praying in a mosque in Christchurch, New Zealand.

49 people died in the twin mosque mass shootings. At least 48 are receiving treatment for gunshot wounds in Christchurch hospital.

Tarrant, 28, appeared in court charged with murdering 49 people in massacres at two mosques full of people attending Friday prayers. He was arrested along with two others and explosives were detonated in what appears to be a carefully planned terror attack. 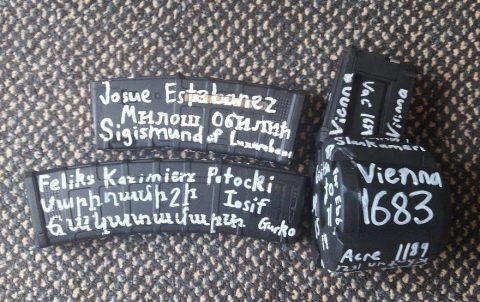 The mass shooting at Masjid Al Noor mosque was live streamed by Tarrant. In the footage, the weapons he used for the attack had written in white the names of previous mass killers and the locations where the attacks were carried out.

As well as the names and locations, Tarrant included racist messages like “here’s your migration compact.” 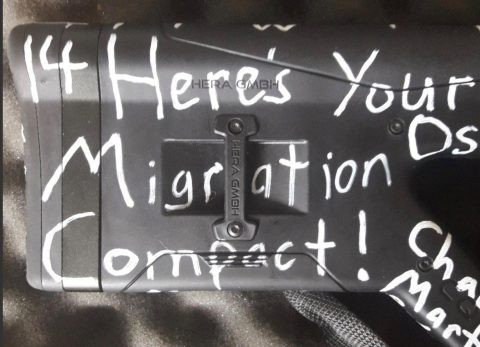 The second shooting took place at the Linwood Masjid Mosque in which at least 10 people were killed.

Tarrant appeared in court hours ago, just hours after Prime Minister Jacinda Ardern called the attack “one of New Zealand’s darkest days.” She acknowledged that many of those affected may be migrants and refugees.

Police took three men and a woman into custody in connection with the shootings. 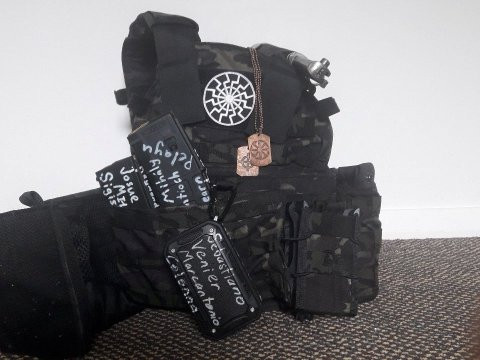 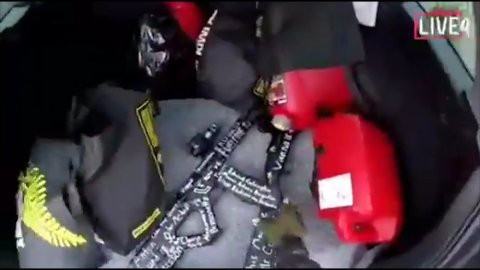 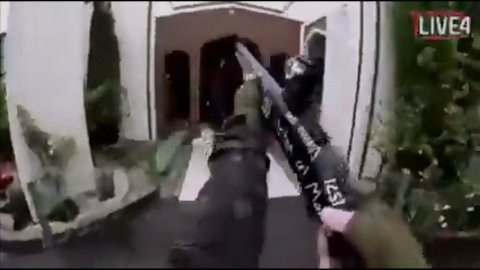