A crocodile, which was believed to have killed an Indonesian plantation worker eight days ago, has been caught and culled with the help of a bomoh, a spokesman of the Fire and Rescue Department (Bomba) said on Sunday, March 17.

He said the reptile’s stomach was sliced open by the police and the Sarawak Forestry Corporation officers to see if there were human bones inside. 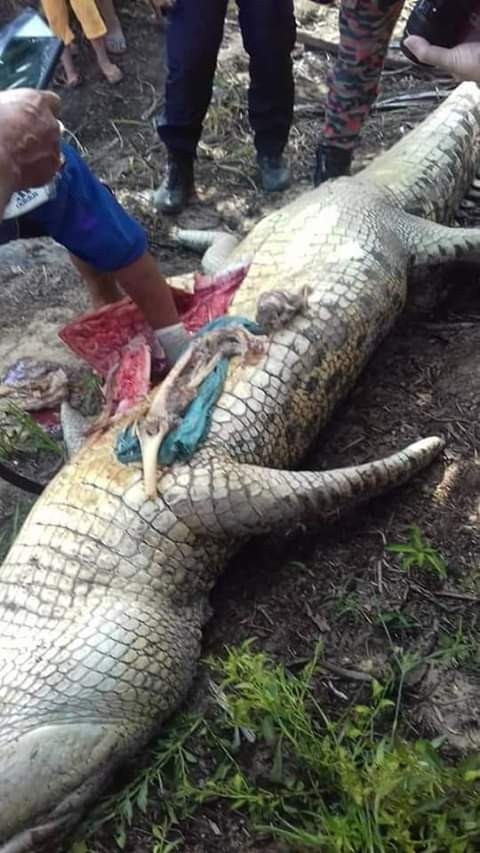 Pieces of human bones and torn clothes, believed to be those of Indonesian Yosep Tesu were found inside the stomach of the five-metre crocodile, the spokesman said.
He added that seeking assistance from the local bomoh was a last resort by the search and rescue team.

“After eight days of fruitless search, the police then decided to seek the assistance of the bomoh,” he said. 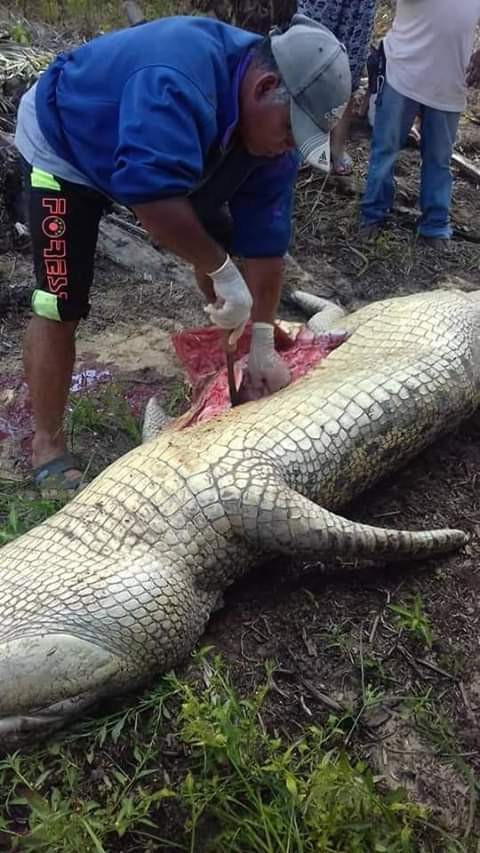 He said the monster had taken the bomoh’s bait attached to a hook laid at a place about five kilometres from the spot at a riverbank where Yosep was said to have eased himself.

An Indonesian worker had lodged a report with the Bintangor police, saying that his colleague had not returned after easing himself at the bank of a river at Zumida Oil Palm Sdn Bhd plantation about 4.30pm on March 10. 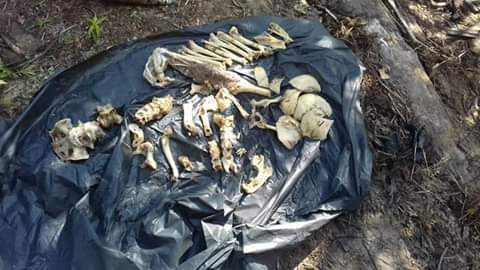 A search and rescue team consisting of the police, Bomba, Sarawak Forestry Corporation, Zumida Oil Palm and the villagers was then formed.

“With the crocodile caught and then culled, we have stopped the search and rescue operation,” the spokesman said. 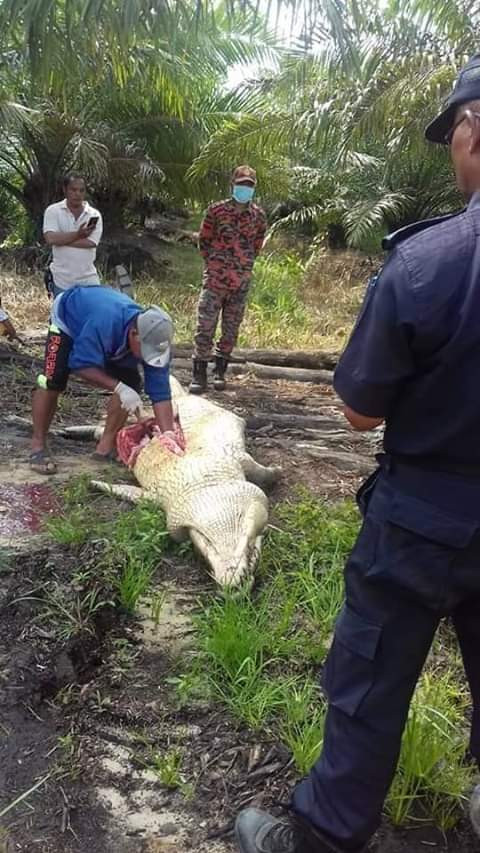