Former Manchester United boss, Jose Mourinho is reportedly planning a move to France for the next of his managerial career.

According to Wednesday’s edition of L’Equipe, Mourinho who has been without a club since Manchester United sacked him in December, has identified either Lyon or Monaco as his preferred next destination. 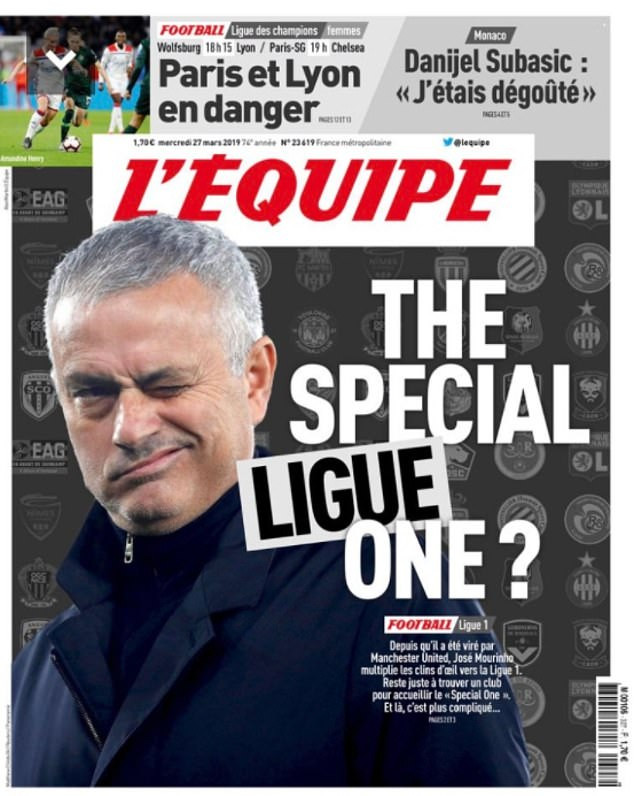 Lyon are currently third in the Ligue 1 standings, 24 points behind leaders PSG, while Monaco are 16th in Ligue 1, eight points clear of the bottom three but L’Equipe suggests it is unlikely Mourinho will head there as he shares the same agent as the coach of the club, Leonardo Jardim.

“Is Paul Enenche really a Christian? Is Dunamis a Church?” Freeze reacts after traders around Dunamis church