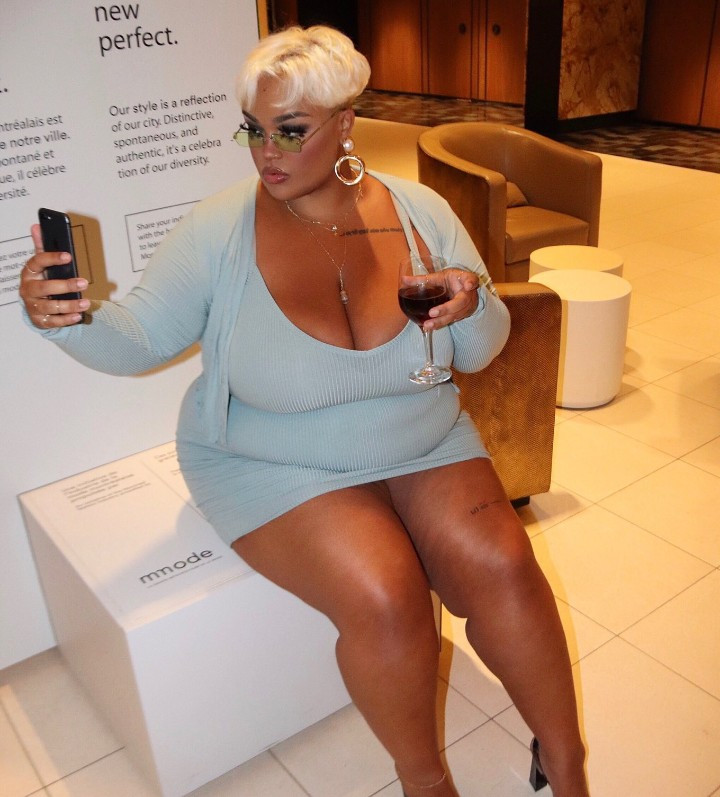 A big black woman on Twitter shared racy photos of herself but revealed a bit more than intended.

Dressed in a skimpy top and matching skirt, the Twitter user wrote: “Is we fucken or nawl”. 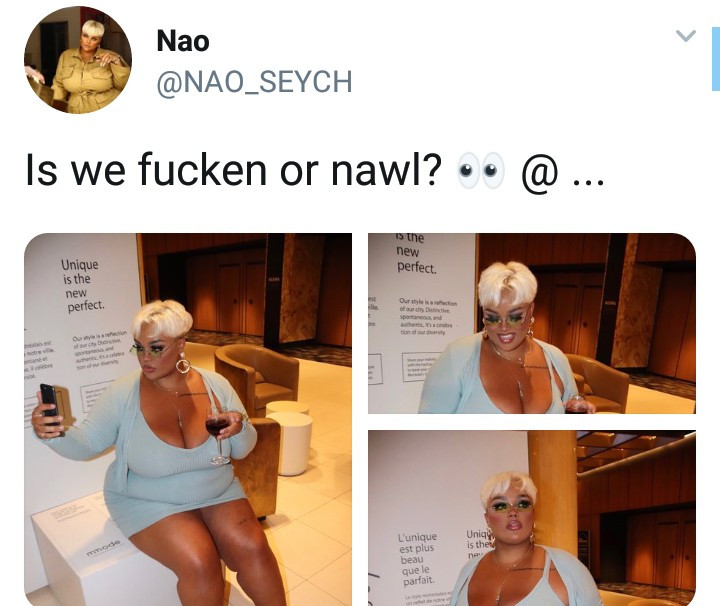 In the final photo, the lady had her phone facing the camera and eagle-eyed Twitter users zoomed in to see a photo of a woman’s naked breasts. It is believed to be a nude photo of herself which she revealed unintentionally. 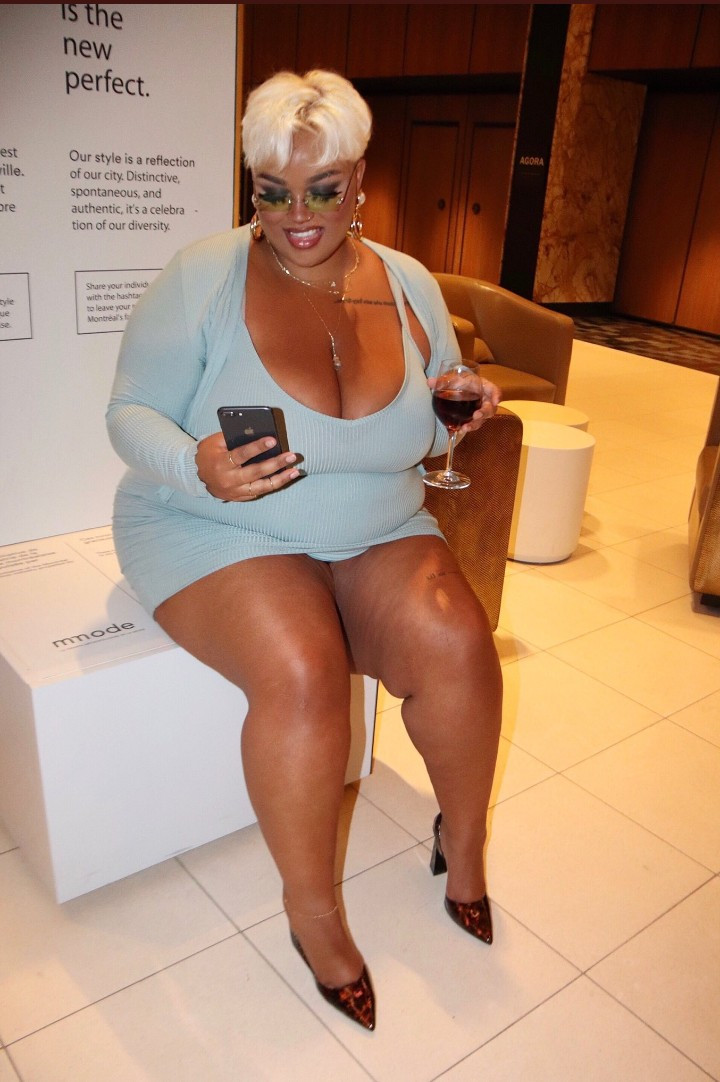 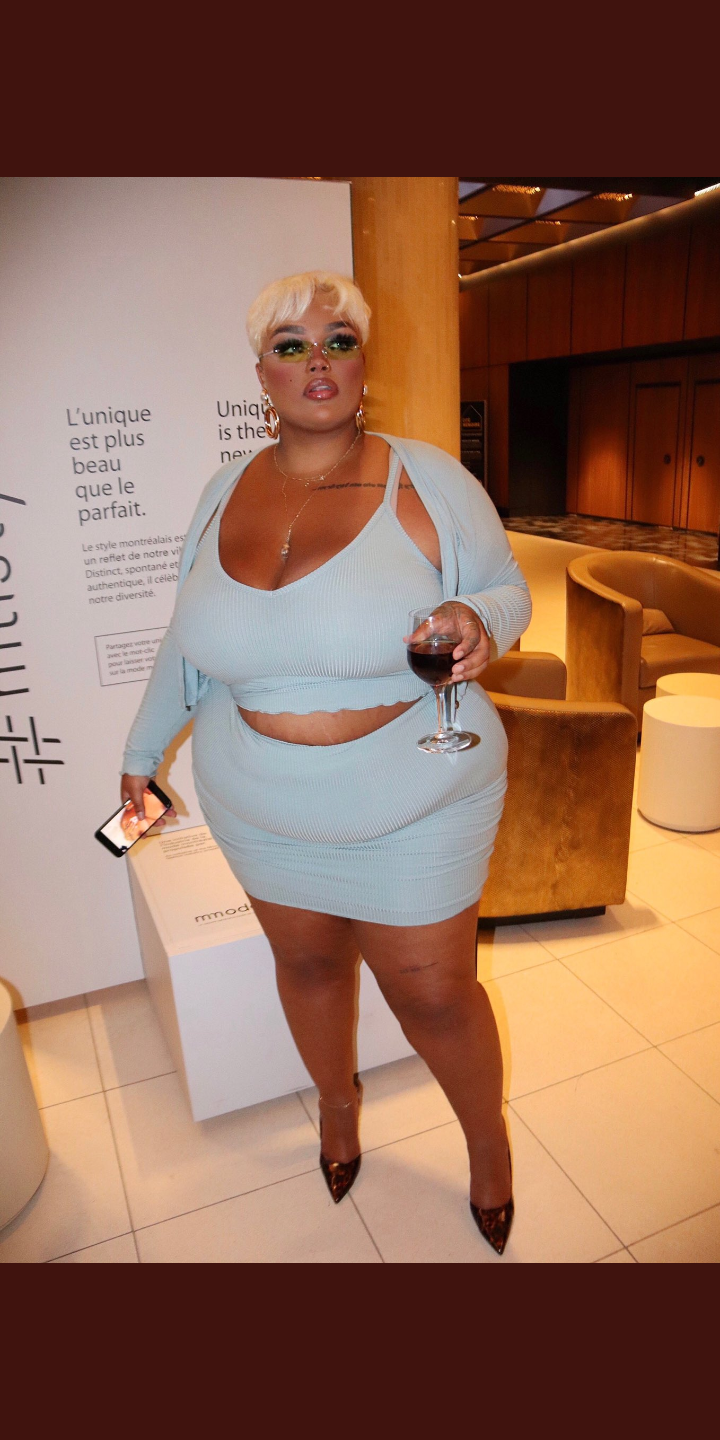 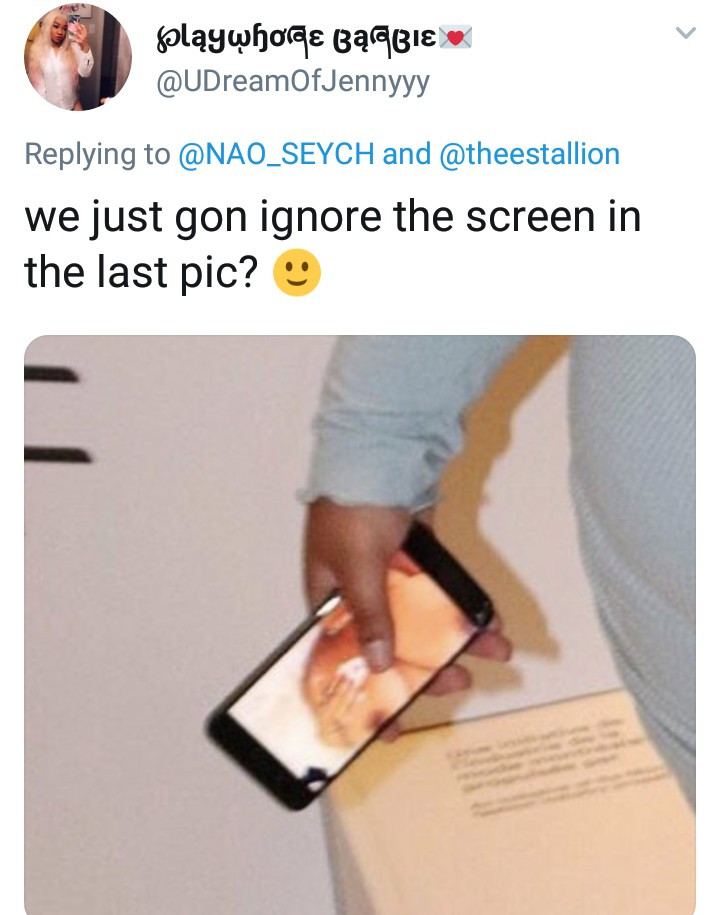 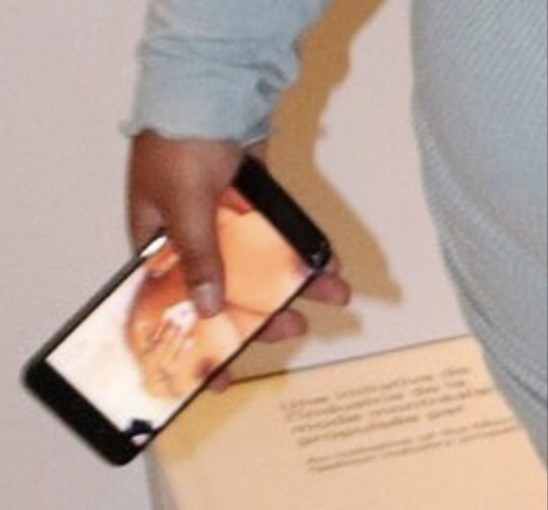 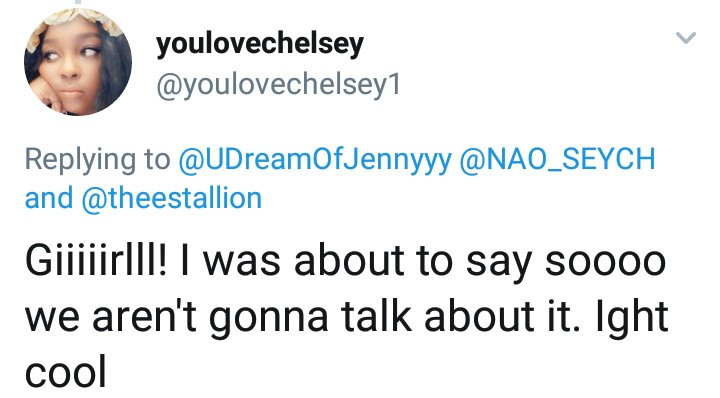 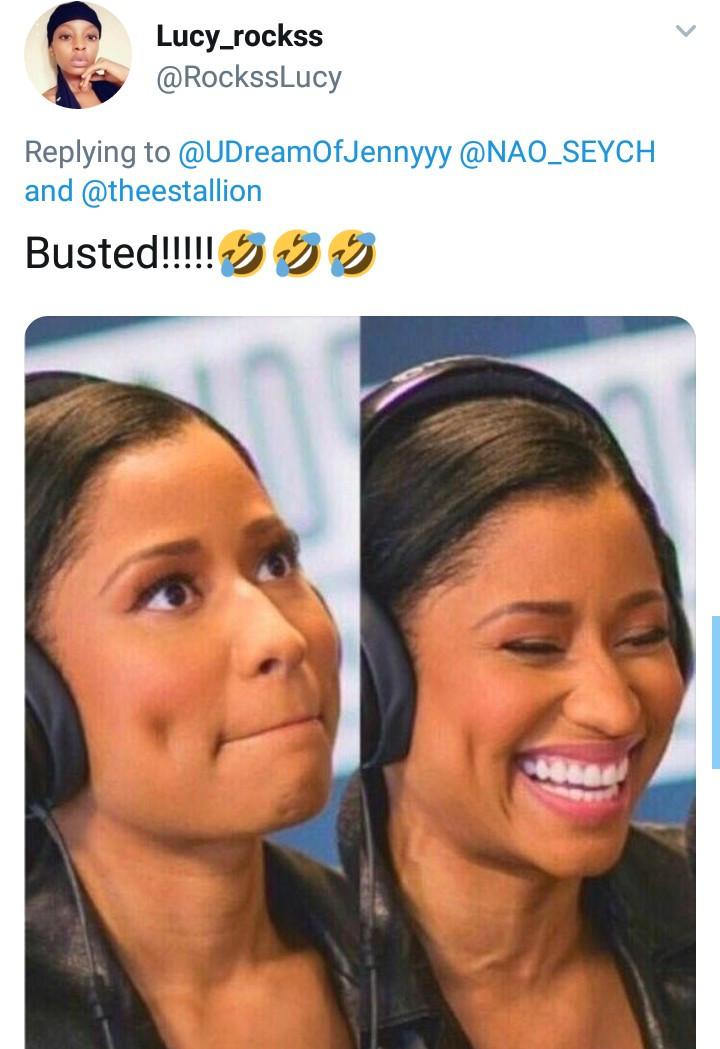