The Ondo State Government has reiterated its determination to make Ondo State conducive for all genuine investors willing to partner the state in its industrialization drive.

Speaking during a courtesy visit to him by the Management of LWE a  joint venture of Crown Refinery and Petrochemical limited  with its technical partners in his office in Akure, Arakunrin Akeredolu, said his administration is resolutely determined to make Ondo State attractive to willing investors by easing the cost of doing business in the state.

He commended the Crown Refinery and Petrochemical limited for coming on board at this time to be a worthy partner with the State Government and assured them and their partners a second to none atmosphere in their business deals in Ondo State. 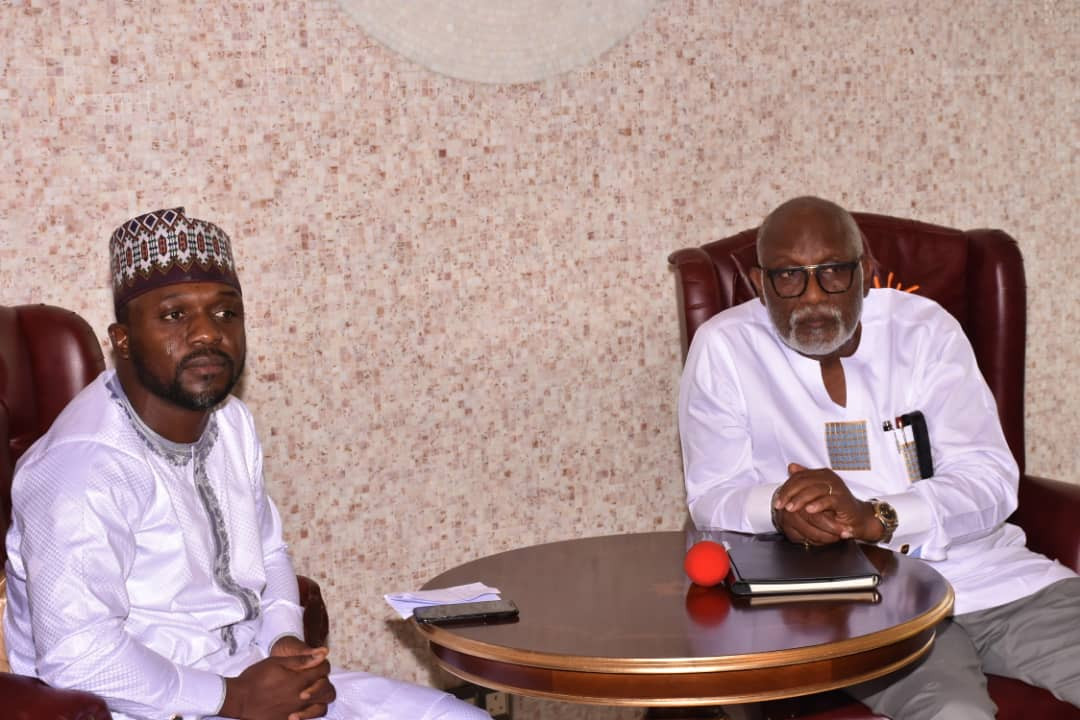 Earlier, the CEO of Crown Refinery and Petrochemical limited Mr Kassim Adeleke said his company had before now approached some states for the establishment of the project but was not welcomed.

He however said in Ondo State he found professionalism, swift decision making , friendly communities and passion, such that in less than one year of opening talks with the State Government, the coast has been clear for kick start the landmark project.

While commending the State Government for having brought Ondo State closer to Lagos State through the facilitation of daily flight, the chairman said the project will further make both states accessible on water with the use of speed boats in thirty minutes.

The refinery will have a capacity of 30,000 Barrels per Day of crude processing, 120, 000 tons per annum of Base Oil and 25,000ton per annum of lubricant with supporting 50MW power plant. 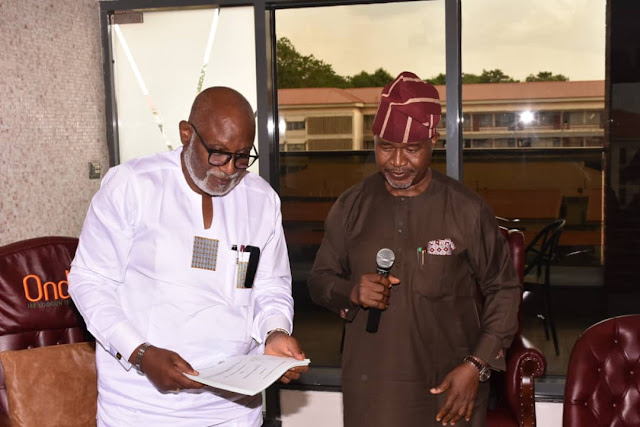 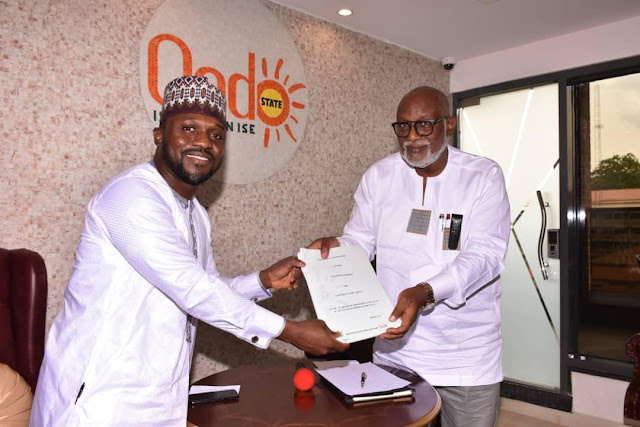 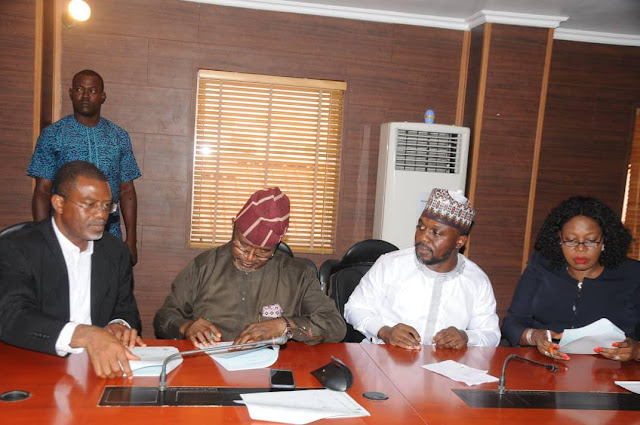 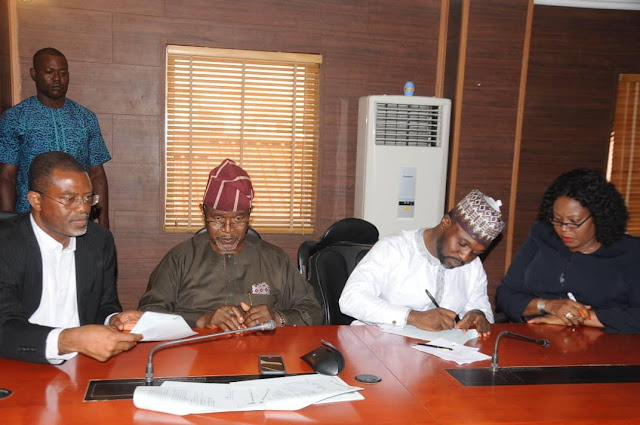 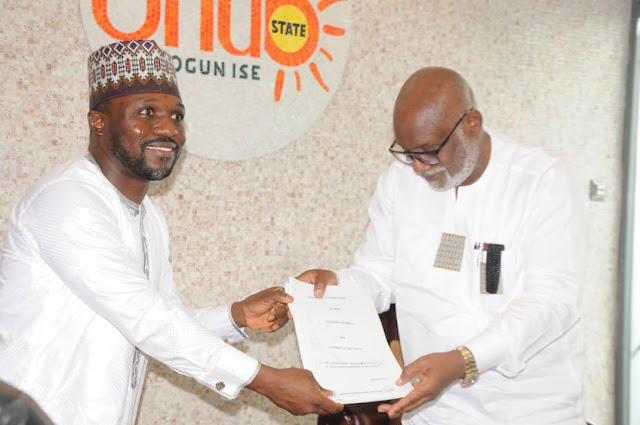