A social media user is airing his grievance after he came online to find that the Instagram account he’s owned for years now belongs to Prince Harry and Meghan Markle.

The Duke and Duchess of Sussex recently broke out of the Kensington Royal social media account to create their own Instagram account @SussexRoyal. Just hours after they joined Instagram, they had millions of followers.

Now, a football fan who owned the account is complaining about having the royals take over his account without asking him for consent. 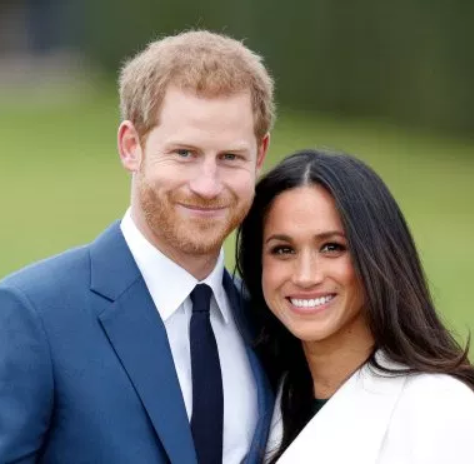 Kevin Keiley, from Worthing, West Sussex, selected the @sussexroyal handle when he joined the photo-sharing website because he lives in the county and supports Reading, whose nickname is the Royals. But Harry and Meghan, who arrived on the platform this week, have now been given the handle and Kevin said nobody asked him about it.

Mr Keiley said he only became aware of the switch when his son sent him a jokey text message about the fact the royal couple were posting from his old account.

He immediately logged in and found his handle, which he had owned ‘for years’, had been changed from @SussexRoyal to @-sussexroyal- . @SussexRoya had now been assigned to The Duke and Duchess of Sussex.

Kevin told ITV: “All they needed to do was tell me over email what is happening, that the royals want your name and I would’ve given it, but no, they went behind my back and did it without telling me.”

Instagram said the change was in line with its policy which allows it to reassign accounts if users are inactive, though Mr Keiley said he was using it to view other people’s content and like posts.

Mr Keiley still has possession of the @sussexroyal Twitter handle and more people are now following him on there because they think he’s the royal couple.

He told Radio 1 Newsbeat: “I can tell you that Twitter’s gone mental. I used to have four followers and in 24 hours I’ve gone up to about 198.

“What I’m trying to do is keep tweeting, therefore they can’t take it if it’s active. I don’t know what the royals are planning down the line.”

New media reports claim Regina Daniels has been flying in billionaire politician, Ned Nwoko’s ‘private jet’ before ‘he married her as his 6th wife’ (See photos)