46-year-old Thomas Wollo was killed and beheaded together with his 7-year-old son Nggwe Thomas on Sunday night by suspected Fulani herdsmen in Tafigana village of Bassa Local Government Area of Plateau State.

The killing of Wollo and his son close to their home in Tafigana village, Bassa LGA, while they were returning from a choir practice at about 8.50pm on Sunday, has caused tension in the area. 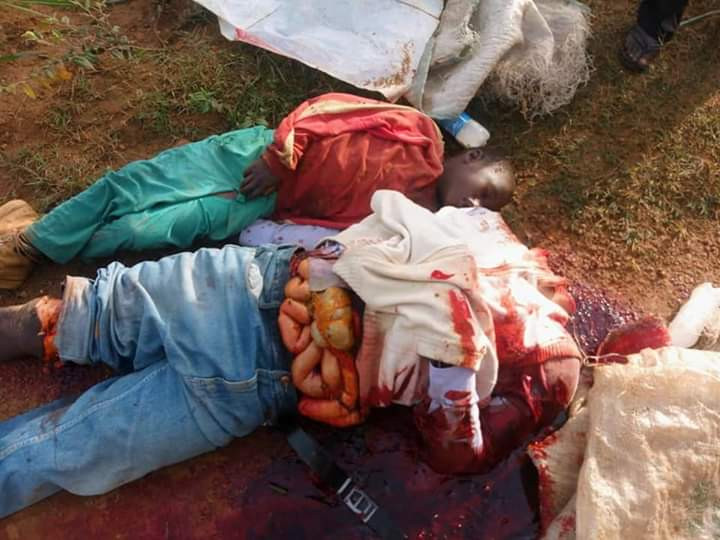 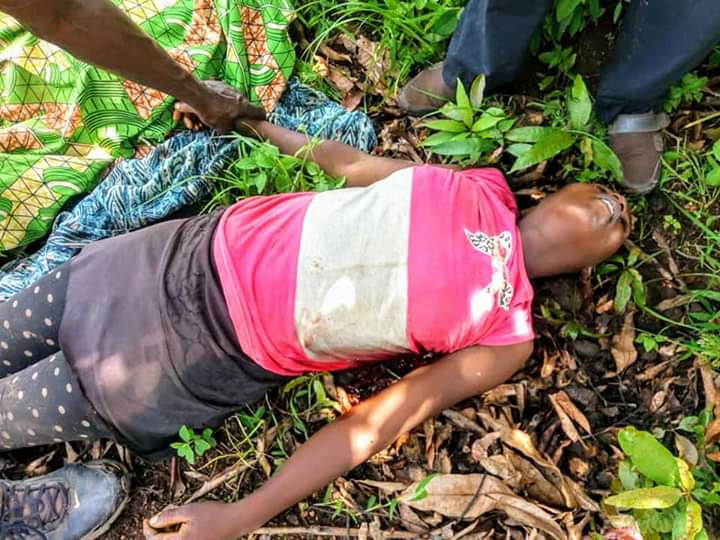 Publicity Secretary of Miango Youth Development Association, Zongo Lawrence who confirmed the Tafigana village killing, also said the hoodlums went to a nearby village in Hukke  and  destroyed farm produce worth millions of naira.

“We have been experiencing daily attacks by Fulani herdsmen in our communities, most especially on Sundays and Thursdays during worship days or market days respectively. They want to displaced us at all cause and we are not ready to give out our lands no matter their evil act. The attackers also went to a nearby village in Hukke and destroyed farm produce worth millions of naira.” he said

“We are calling on government to look into these killings in our communities. We are left helpless without hope. In the last few days, we have lost about 17 people to Fulani herdsmen attacks.” he added

It was gathered that Margaret was killed when she took some food to her husband, Wakili Ayuba in the farm. 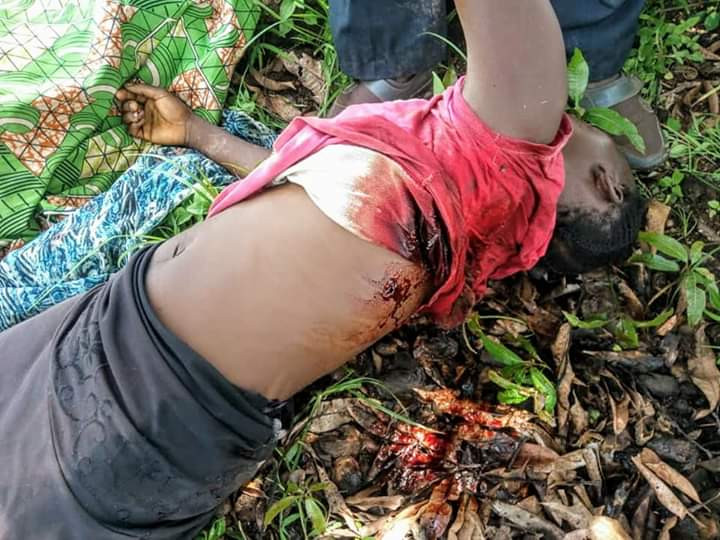 Narrating his ordeal, Wakili told Zongo Lawrence, that he was at the farm with his wife when the unfortunate incident occurred.

“Early in the morning today, I went to the farm to plant guinea corn and my wife came to the farm to bring me food. After she gave me the food, she helped me in planting the guinea corn. But as we were working, she lifted her head and saw some men. She then notified me about them. As I lifted my head, I saw 8 Fulanis. I then told her we should run immediately. My wife was 6 months pregnant, so she could not run faster. 6 of them chased her while 2 chased me. I ran fast and crossed the river. As I crossed, I realized that they killed my wife and were shouting, ‘Allahu Akbar, we have killed infidel, we need to kill more’. As I heard them say that, I took to my heels and ran faster. They shot at me while chanting ‘Allahu Akbar’ but I managed to escape. When I got to my village, our people came out and that was how I was saved. The Fulani who did this came from Hayin Rukuba.” 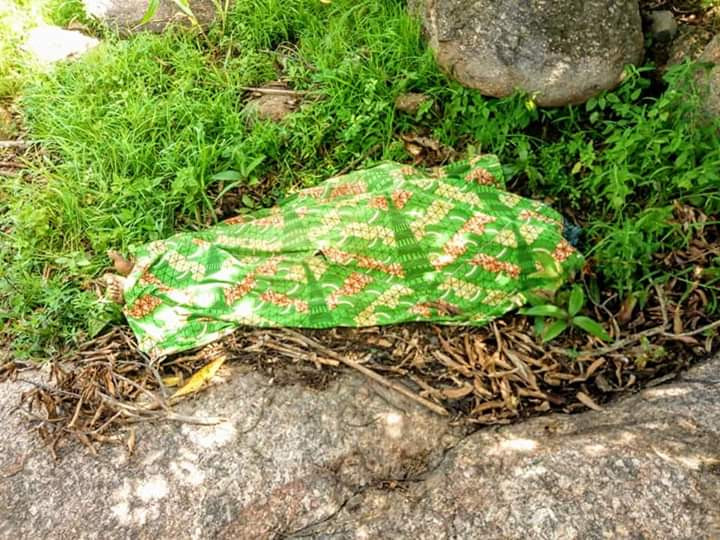