Serena Williams is set for another chance to equal the all-time Grand Slam record after defeating Elina Svitolina to reach the US Open final clash.

The 37-year-old American defeated the Ukrainian fifth seed 6-3 6-1 on the Arthur Ashe Stadium last night to reach her fourth major final since welcoming her first child in September 2017. 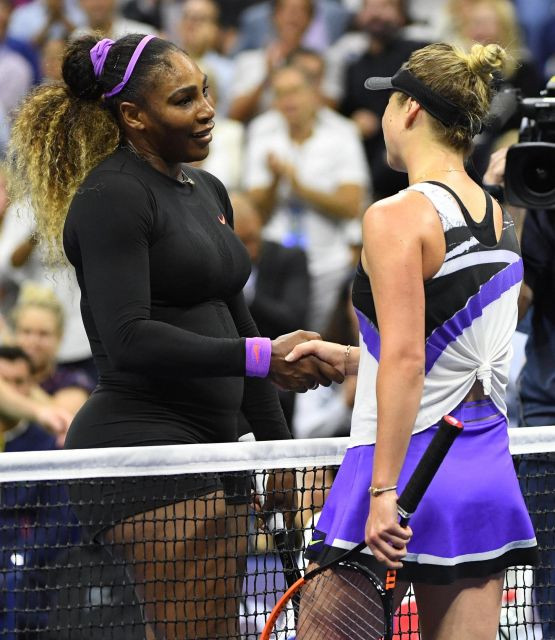 “There’s so many different emotions in finals,” Williams said softly on Thursday night. “It just brings out so many highs and lows, nerves and expectations — it’s a lot.”

“Obviously there’s a lot of things that I’ve learned in the past,” Williams said, “but I just have to go out there and, above all, most of all, just stay relaxed.”

Serena Willimas will now seek to match Australian Margaret Court’s tally of 24 Grand Slams, but this will only happen if she defeats Bianca Andreescu on Saturday.

‘I would rather be dead in a ditch than delay Brexit beyond next month’ – UK Prime Minister, Boris Johnson