A suspected drug trafficker intercepted by operatives of the National Drug Law Enforcement Agency (NDLEA) at the Murtala Muhammed International Airport, MMIA, Lagos, has excreted a total of 113 wraps of cocaine weighing 1.750 kilogramme with a street value of N423 million. 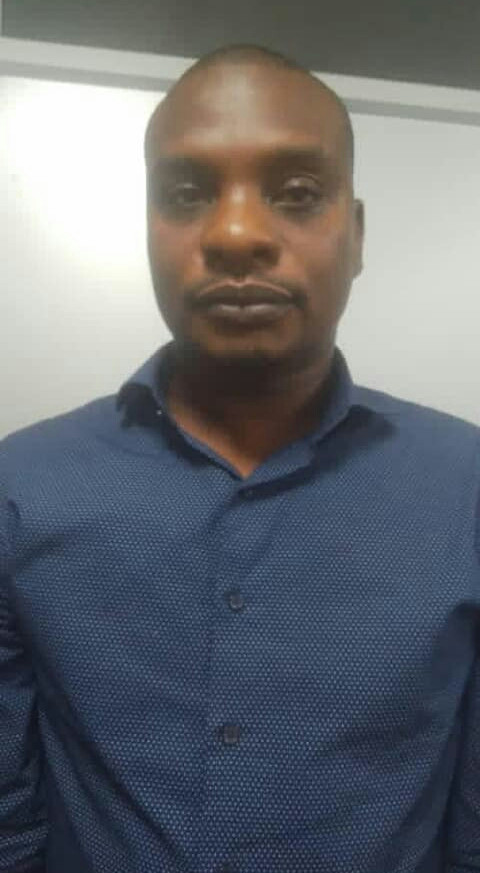 Spokesperson of the agency, Femi Babafemi, who disclosed this in a statement on Friday, April 9, said the suspect was apprehended at screening 2 point and taken into custody by the NDLEA operatives at the Lagos airport. He was subsequently put under observation at the JBTF/NDLEA facility for further investigation.

“Twenty four hours after putting him under excretion observation, the suspect who has been living in Spain for 10 years excreted 39 wraps of cocaine and subsequently passed out a total of 113 wraps in five exretions. Further investigation reveals he ingested the illicit drug in a hotel in Igando area of Lagos.” the statement reads. 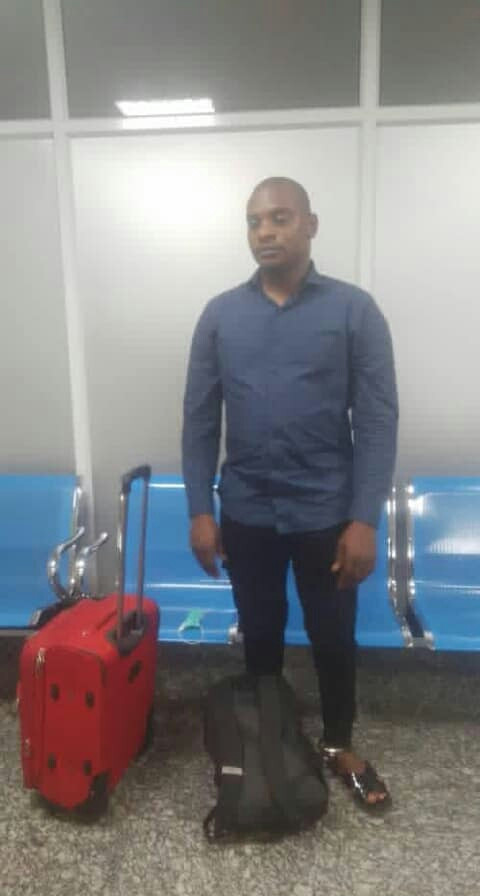 In the same vein, operatives at the airport have intercepted a 2.8kg of skunk meant for Dubai in UAE through Emirate Airline. The illicit drug was concealed in crayfish; bitter leaves and melons packaged in a sack but was recovered at the SAHCO export shed of the MMIA.

Chairman of NDLEA, Brig. General Mohamed Buba Marwa (Retd) in his reaction commended officers and men of the MMIA Command of the Agency for not allowing criminal elements take advantage of the Easter holiday to further their illicit trade, and dent Nigerias image abroad.

“We all must stay committed to the ongoing offensive action at the airports, seaports, land borders, on the streets of Nigerian cities and across the various drug joints and even in the forests where some are hiding to cultivate and process cannabis sativa. We must disrupt their illicit trade and dismantle their cartels.” Marwa charged.

Foreign reserves rise to $34.85b on ‘Naira for Dollar’ policy

Imo requests’ll be quickly treated because Buhari, Lawan are our friends –Uzodinma