In the bombshell interview with Piers Morgan of which excerpts were revealed Sunday night, November 13, the 37-year-old said he feels “betrayed” by Manchester United for trying to force him out of the club.

“Yes. Not only the coach, but the other two or three guys around the club. I felt betrayed,” he told the media personality.

Last month, United handed Ronaldo a match ban for refusing to come on as a last-minute substitute against Tottenham and walking out of the stadium before the final whistle.

The five-time Ballon d’Or winner also said he has “no respect” for Erik ten Hag because the Manchester United coach “doesn’t show respect for me”. 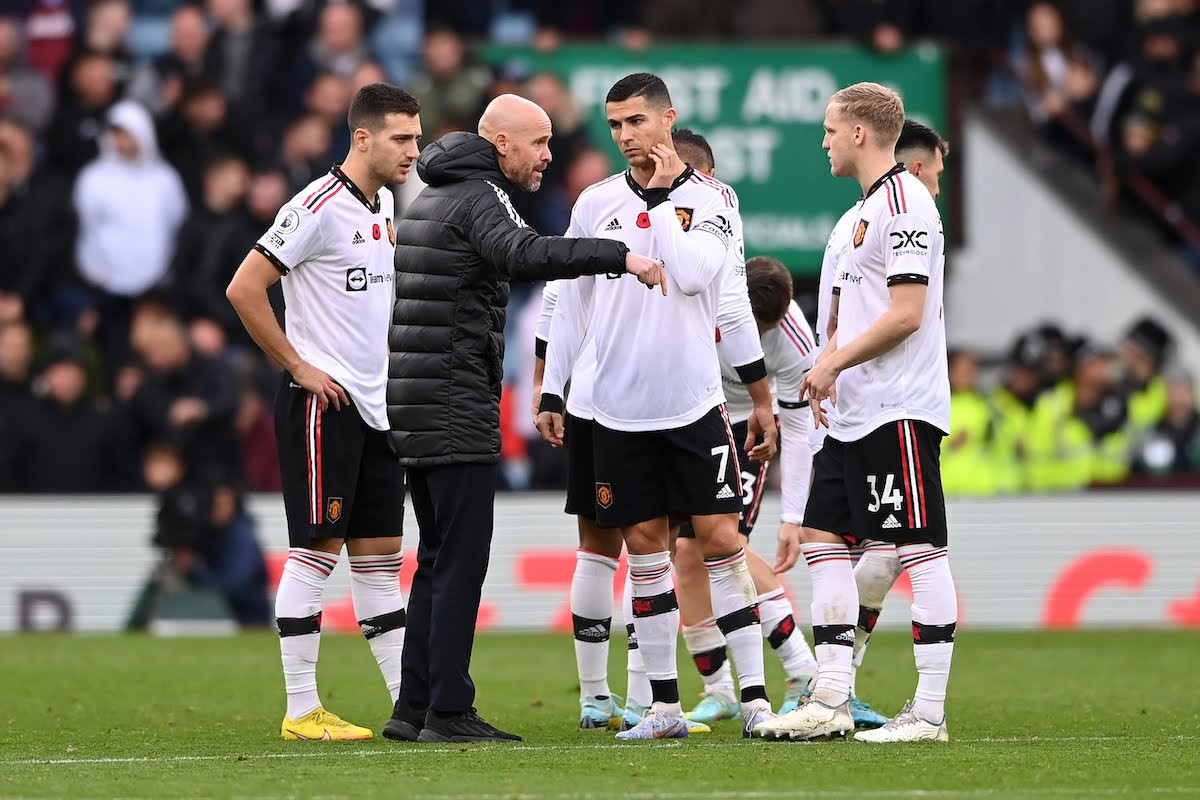 The former Real Madrid forward also gave a scathing review of the club since Sir Alex Ferguson left, claiming there has been no improvement.

“The progress was zero. Since Sir Alex left, I saw no evolution in the club. Nothing had changed,” he said.

“Nothing changes. Not only the jacuzzi, the pool, even the gym. Even some points of technology, the kitchen, the chefs – who I appreciate, lovely people! They stop in time which surprised me a lot.

“I thought I would see different things, technology, infrastructure. Unfortunately, we see many things I’m used to seeing when I’m 21, 22, 23. It surprised me a lot.”

Ronaldo also took a shot at former United manager, Ralf Rangnick, who took over on an interim basis last season, claiming he should never have taken the job at United.

“For example, an interesting point is how a club like Manchester United sacked Ole (Gunnar Solskjaer), they bring in a sporting director Ralf Rangnick which is something nobody understands,” he said.

“This guy is not even a coach! A big club like Manchester United bringing in a sporting director surprised not only me but all the world.”
Ronaldo rose to prominence after joining Manchester United from Sporting Lisbon in 2003. He left the English club for Real Madrid in 2009 before making a stunning return in August 2021.

His current contract expires in July 2023 but with this interview released just as players depart for the upcoming world cup, his days at the club could be numbered with the January transfer window approaching..